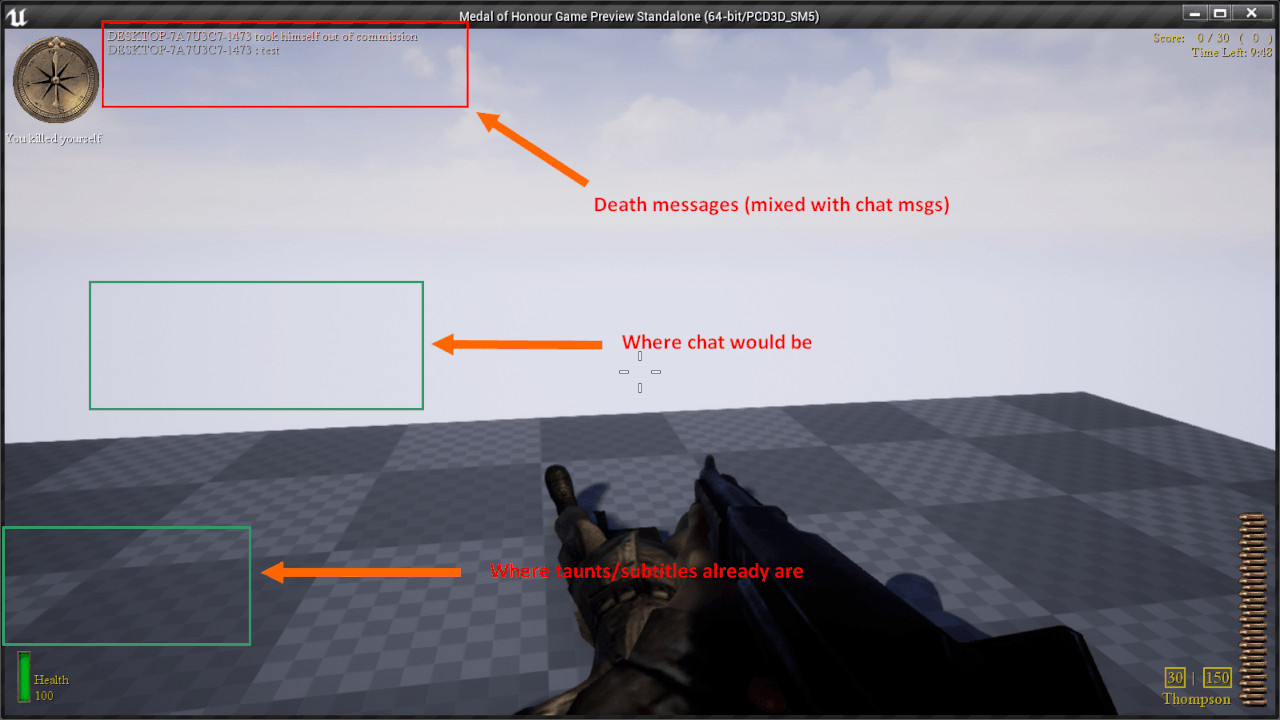 This blog post is kinda late since this is an older update that was done few months ago in MOHUE. All weapons their bullet “puffs” and impact animations are implemented. Below are some screenshots in Snowy Park demonstrating the Thompson and bazooka effects. 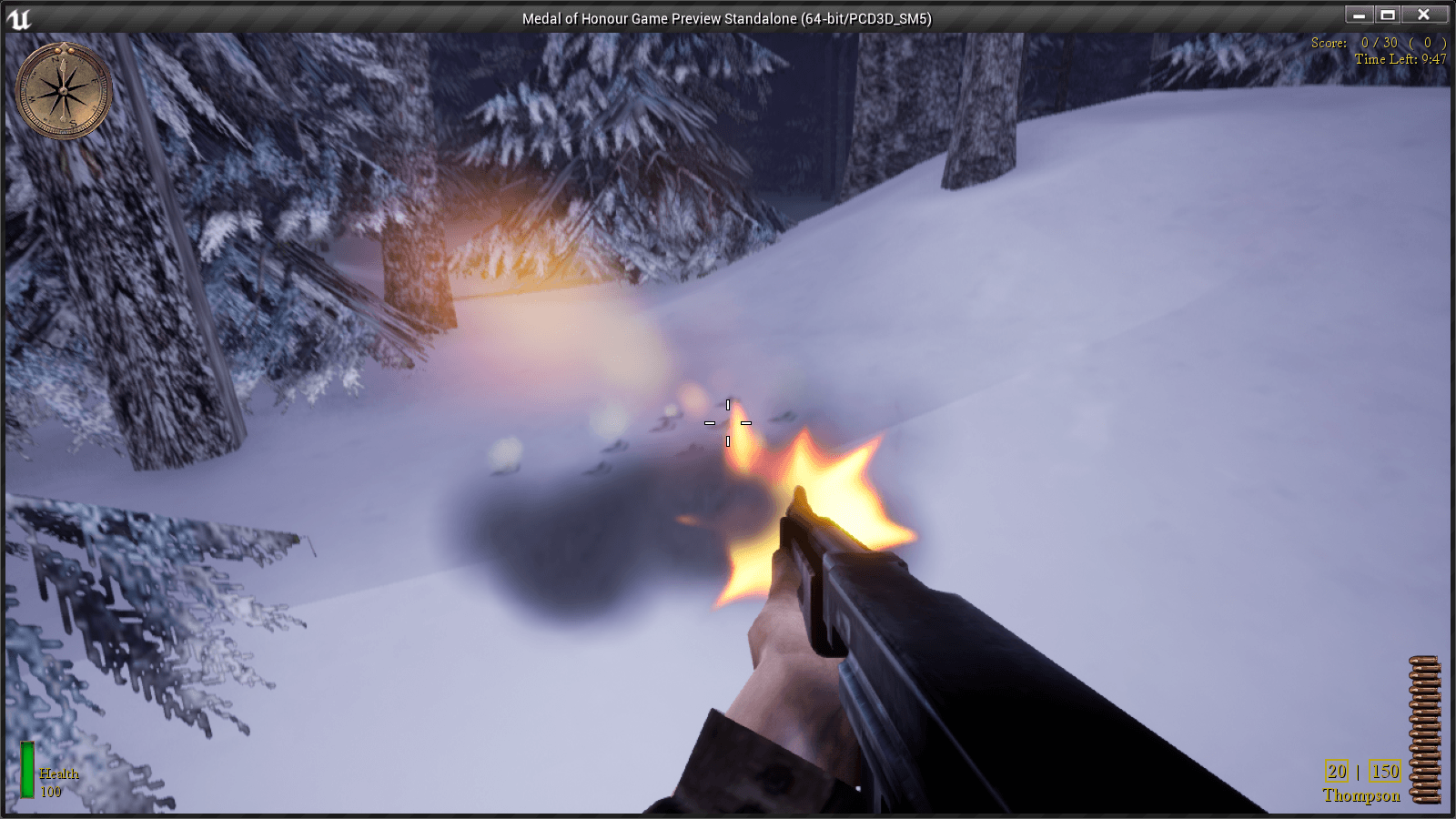 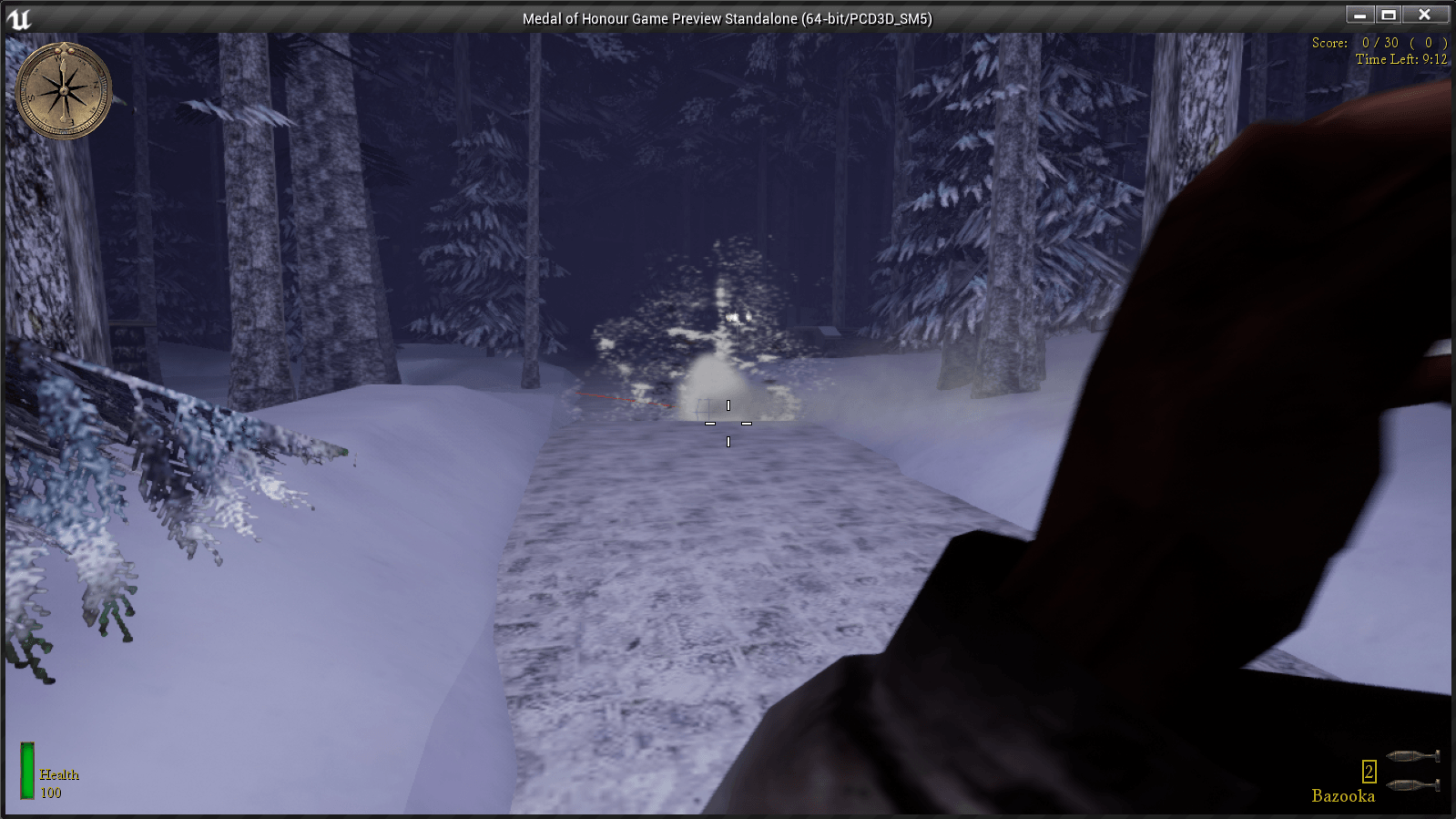 It’s now also possible to use the MG42 in MOHUE. Many MOHAA server have this weapon removed, we will also add an option for server owners to disable this weapon online. 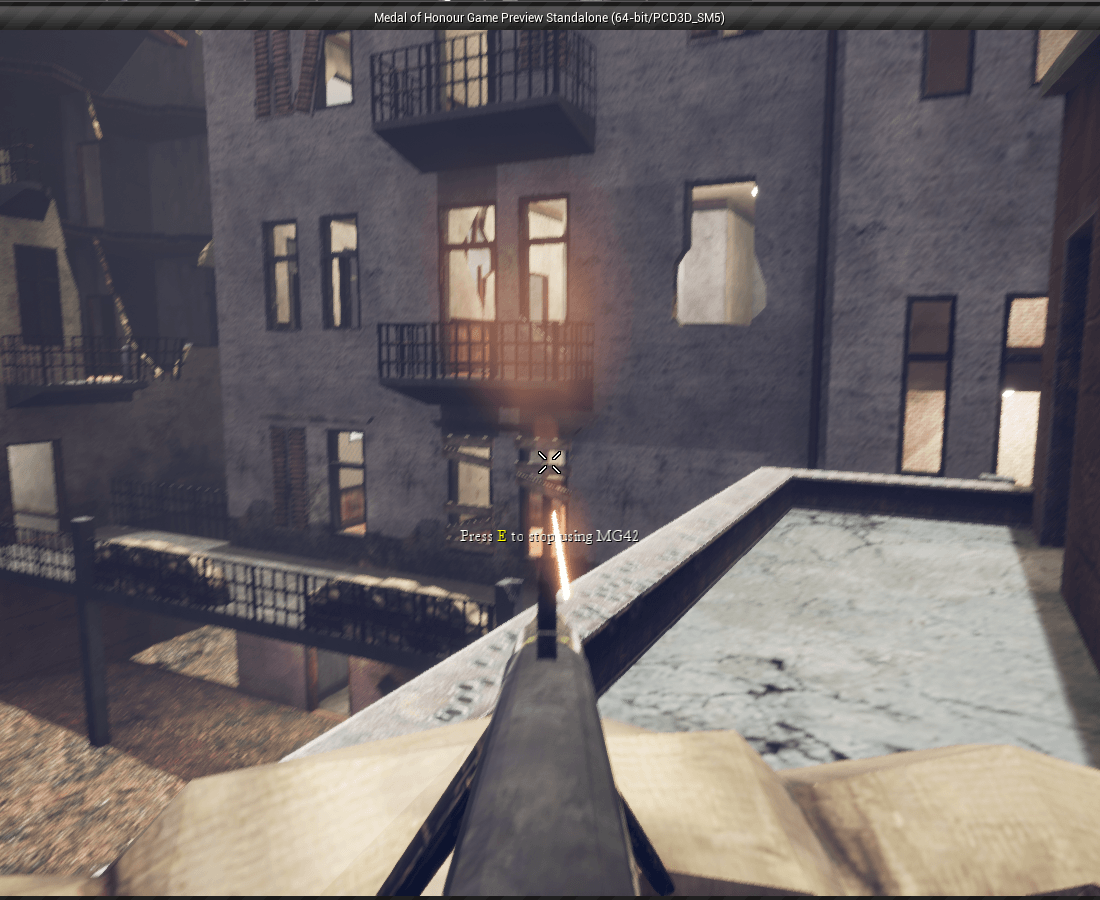 This is also an update that was implemented few weeks ago. The idea is to split up the message area where all chat, kill and taunt messages in their own area. The screenshot below shows the idea where every element would be displayed:

Idea for restructuring the message area This should give a better overview for chat messages, taunts and kill messages. The image below shows the implemented version: 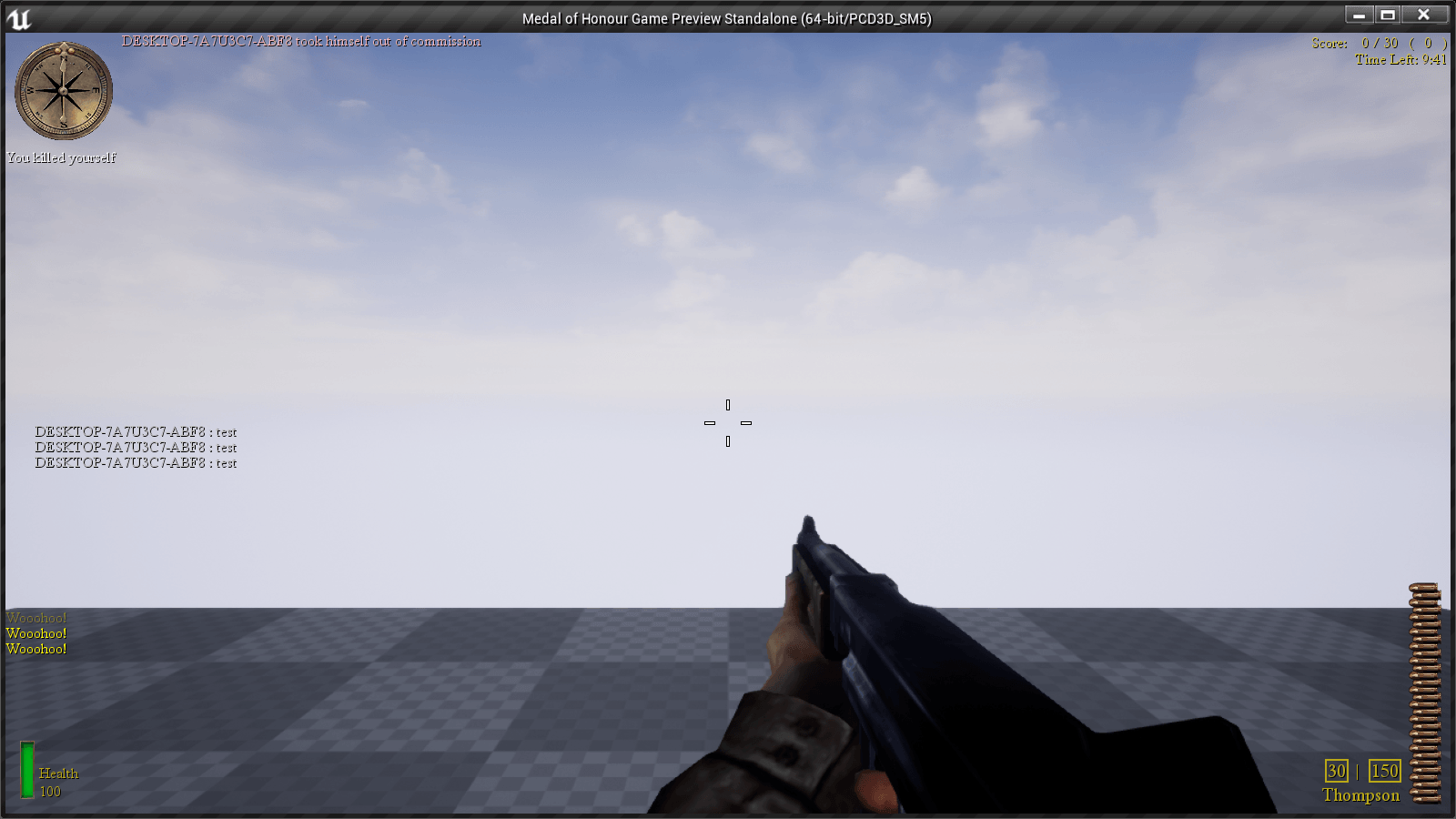 If you have feedback about these updates or in general about MOHUE, feel free to join us on our Discord server.